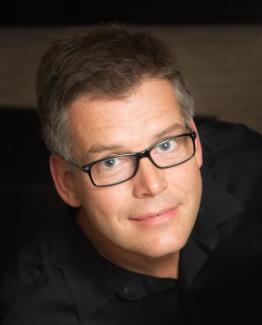 Rainer Beckmann, a native of Germany, performs with a large variety of early music ensembles in the Philadelphia Tri-State area. He is a founding member of La Bernardinia Baroque Ensemble and a member of Vox Renaissance Consort. As featured soloist and guest musician, he has appeared with Camerata Ama Deus, Melomanie, Pennsylvania Sinfonia Orchestra, The Bach Choir of Bethlehem, Tempesta di Mare Baroque Orchestra, Piffaro – The Renaissance Band, Buxtehude Consort, Curtis Opera, West Jersey Chamber Music Society, and Early Music New York. Rainer is a first-prize winner at the Holland Open Recorder Festival Competition and the Performance Contest of the Dutch Concert Agency. As a founding member of Il Flauto Giocoso and the Landini Consort, he performed in Germany, the Netherlands, France, Belgium, Italy, and Israel. In Brazil, he taught recorder and music history at the State University of Ceará for five years, and collaborated with the ensembles Ad Libitum and Syntagma that specialize in early music as well as Brazilian popular and traditional music. Rainer is the director of the Greater Philadelphia Area Recorder Academy and the Lancaster Recorder Academy. He became the music director of the Philadelphia Recorder Society in 2011 and recently joint the Community College of Philadelphia as an adjunct faculty. Rainer is a graduate of the Utrecht School of the Arts, Netherlands, where he studied recorder with Heiko ter Schegget, Baldrick Deerenberg, and Marion Verbruggen..